Indore is a city where you can witness a perfect blend of culture with religion, history with modernity, and growth with traditions. This city has always been a center of power in central region. Its history is laden with numerous instances marking its affluence even in those bygone eras. The architecture of Indore represents the anecdotes of its rich historical existence. It boasts of several edifices and ancient monuments standing tall amid its skyscrapers keeping pace with time.

White Church is one such monument of Indore which is known for its religious revelations and ancient architecture alike. This venerated church of the city is still a glorious evidence of its heritage.

Perhaps, White Church is the oldest church of entire central India. Built under British Raj in the year 1858 and completed on 9th August of that year, this church has European style of architecture. It was established by the Protestants community of Indore for the Christians residing in India and those Army personnel who visited the country during those days. It was originally named as St. Ann’s Church which later became White Church, probably due to its white color that adorns this building since that era. 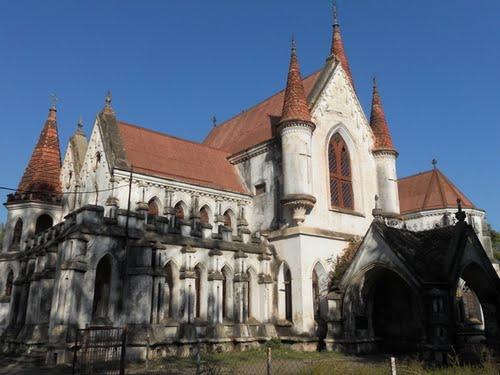 The architect of this historic church was Engineer Ross McMohan. White Church was built under Sir Robert M C Hamilton who was the agent of then Governor General of British government in India.

As a resident of Indore, he along with Sir Hugh Ross was the person who worked for accession in central India after the revolt of 1857. His statue was erected near the Bridge of Khan River which today stands at Lal Baug in Indore.

Being the most ancient and religious church of Indore, White church is host to numerous festivities every year along with its service and Sunday masses attended by Protestant Christians. 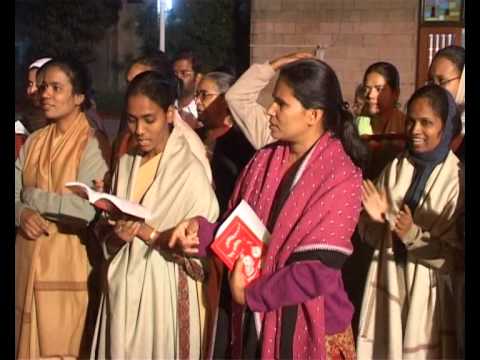 Every year on 9th August which happens to be the foundation day of this venerated church, a grand ceremony is organized to mark its anniversary. The devout hailing from this community carry a procession on this day and for whole day, prayers are held in the church.

The afternoon mass of White Church on this day is attended by a large number of people. Having completed more than 154 years, this church is certainly a landmark for Indore city. 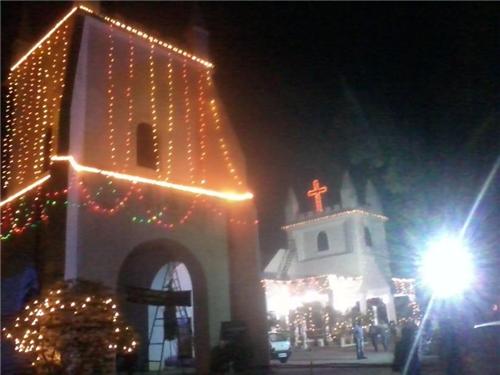 This is the auspicious day when this church is decorated to all its might with lights and joyous festivities.

Special prayers are held and the afternoon mass of White Church on Christmas is attended by around 25 thousand people from all the communities of the city. 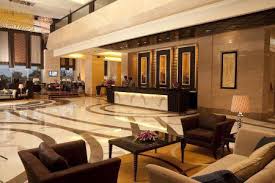