Any form of competitive physical activity is usually termed as sports. These activities are aim to maintain, use or improve physical ability or skills. Many times sports activities are taken upon casually but some organizations also organizes such activities for entertainment of others and mostly in the form of a competition. To observe a fair completion the sports are usually guided through the set of rules and customs.  The largest platform for sports is Olympic Games. 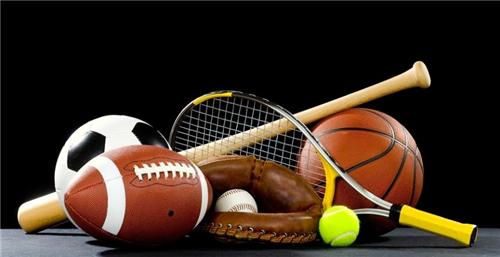 There are many kinds of sports activities all over the world, the importance of sports is felt all the more with the increasing work pressures. Life is not the same any more. We need to adopt some or the other sports in life to keep our spirits high. Sport is an amazing career as well. Gone are the days when people were asked, “What they want to be”? Now the new question is “Which sports do you play or follow”?

With cricket becoming the hot sport of India and with the establishment of IPL, the love for the same is seen everywhere and even Indore is not untouched. But the good thing is Indore offers many other sports activities apart from cricket and many clubs and government organizations  provides the facilities for the same. New dimensions are opened through the sports activities; out of hundreds of sports many of them are played solo which gives opportunities to the youngsters to adopt any one as a career.

The good thing about sports as a career is apart from giving an individual an aim, a direction, money it also gives a glamorous life. This was not the same few years back. Everyone has a dream to play some or the other sport; although only few of us really make it till the end but one should give it a try, who knows what is hidden in the womb of future? You might become the next Sachin Tendulkar or the famous chess champion V. Anand.

From hundreds of sports activities, some common ones available in Indore are: