India is a diversified country, having second largest population, dissimilar communities, and numerous inequalities. The large population of India resides in unprivileged areas and many of them also face imbalanced treatment of society. The authorities are not well equipped or cannot penetrate in the core of problems; they need support from society itself, hence the government welcomes few people from the general public with same purpose of general interest to form non governing bodies representing societies. 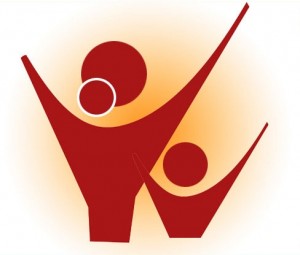 It is one of the oldest Acts incepted in 1860 as a central Act which is adopted by all the states of India. But adoption has been done with some amendments according to their preferences. According to act of law, any 7 seven person with same social interest can form society by signing MOA. While registering, all members have to disclose its name, address, and occupation.

In Indore, Private Trust can be formed under the Indian Trust Act 1882.  It is formed to manage private properties involved in providing social services to the people of country.  These trusts do not receive any benefits of tax redemption. 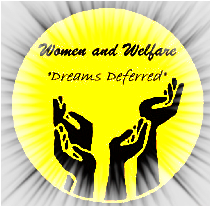 Being the half population of India, women in India are still facing inequalities in the society driven by males. This arouses the need of women welfare organizations. In Indore, women activities have come together and formed various societies of women welfare to provide justice to unfortunate females of the city.

Many times voice of women is not raised by this male dominated society hence the need of welfare societies having inclination towards the females has emerged. Women welfare organizations are formed under the Registration Society Act 1860 with the objective of protecting women from injustice and Social evils. 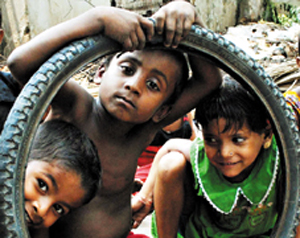 Children are the most innocent souls on earth, though sometimes, they have to go through terrible circumstances in the society. Children can be easily targeted by some of the assailants hence they need more protection in the society. Many conscious people of Indore has come together to form an organization to fight against these mal functions in society.

Basically children who are separated from family or lost their family are prone to this injustice. Hence these Children Welfare Societies provide complete support from their side as well as give complete guidance of government machinery system to such underprivileged and destitute children. 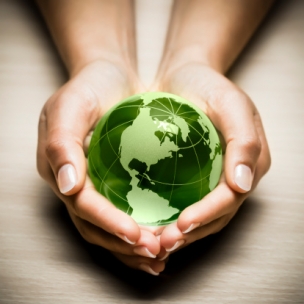 Environmental welfare organizations are emerged to protect natural ambiance of earth. They mainly work on ground level and international level. These environmental welfare societies in Indore are engaged in the work of protecting natural resources of earth such as water, air and land of Indore and adjoining areas to give proper environment to breathe in and live healthy. 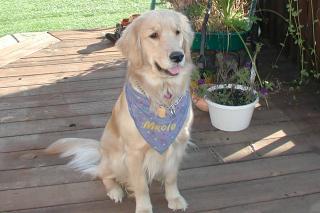 They are basically formed by the compassionate animal lovers who want to save the lives of these creatures and give them equal right to reside in the society of humans.