Places to Visit near Indore

One of the largest and most active towns of Madhya Pradesh, Central India, Indore was the capital of the famous Holkar rulers. In 1715, the native landlords established Indore as the trade center along the Narmada River. In 1741, they constructed Indreshwar temple. With keeping with the native legend, the town derives its name Indore from the temple, Indreshwar. For some time, Indore was the headquarter of the British Central Agency. In 1948, Indore became the summer capital of Madhya Bharat. In 1956, when Madhya Bharat was merged in the state of Madhya Pradesh, the capital shifted to Bhopal. 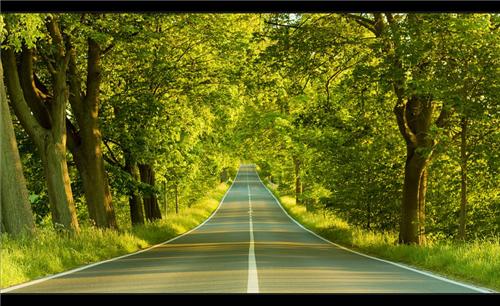 Indore is a vital part of the Madhya Bharat, that central part of India. So, it is well connected by bus, train and airport with all the parts of India. You can also rent the car or SUVs, to visit the nearby and other locations within India. As India is an ancient civilization, most of the areas of the country have significant national and local history. When you are staying in Indore for business or pleasure, you can use the connections by car, trains and planes to make short trips to these places.

There is lot of tourist attractions within and around Indore, but you can also visit different places from Indore. These places are not so close, but as you are on your vacation, these places are worth a look.

Shirdi is famous all over the world, as it was the home of Saint Sai Baba. In 1858, he came to Shirdi and spent 60 years here before attaining samadhi in 1918. Even today, his presence is felt very much real for thousands of his devotees who come to visit this place from all over the world.

There are many holy places in Shirdi which are linked to Sai Baba. As there is always large crowd in the temple, you may have some problem for the darshan. You can make a trip from Indore and stay at this holy place for one night. There are hotels that can provide accommodation for you. 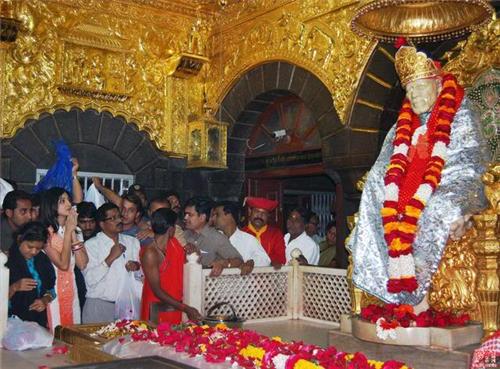 Distance from Indore by Road: 627 Km
Best Time to Visit: June to March
Opening Hours: Everyday from 8am till 10 pm
Entry Fee: No entry fee
How to Reach: It is very easy to go to Shirdi by road by bus or car. There are many bus operators, who provide bus services daily for Shirdi. The travel time varies from 6 hours to 8 hours depending upon the bus.

A Hindu temple dedicated to Lord Krishna, who is one of the much loved deity throughout India. He is worshipped here by the name of Dwarkadheesh or the King of Dwarka. The temple is situated in Dwarka in the state of Gujarat.  The main part of the temple is supported by 72 pillars and is known as the Nija Mandir or Jagat Mandir. The Jagat Mandir is believed to be 2500 years old.

This temple has become an important part of Char Dham pilgrimage which is considered as sacred by the Hindus in India. The Adi Sharnkarcharya, the famous philosopher visited this shrine in 8th century. 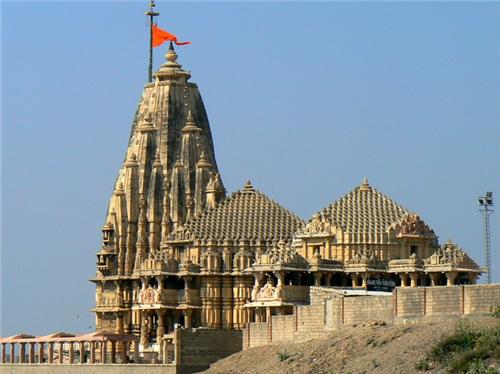 Located in Madhya Pradesh, Mukundgarh is a small town which was founded in 18th century by its ruler Raja Mukund Singh and was named after him.  Mukundgarh has a unique rustic charm. To sample the rustic charm of the place and escape the hectic lifestyle of the urban life, many visitors visit the place during weekends.

The old Mukundgarh fort is one of the main attractions of the Mukundgarh as its architecture is exquisite. It is designed in such a way that it gives an illusion of hanging in air. Apart from that, you can also visit various havelis, where you can find beautiful murals and wall paintings.

Located in North Madhya Pradesh, Shivpuri was the summer capital of Scindias of Gwalior. The deep forests of the Shivpuri were the hunting ground of Mughal emperors. Although, today Shivpuri is a modern town, still you can see the glimpses of the royal heritage in the city everywhere.

The remains of the magnificent palaces, ancient mansions, hunting lodges and royal streets give a royal look to the surroundings. The pleasant climate and the rolling hills are making Shivpuri a fast growing tourist destination. The renowned wildlife sanctuaries are making these forests treasure houses of the rich flora and fauna. 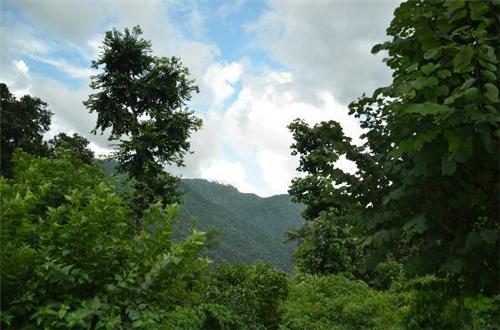 Distance by Road: 391 km
Best Season: October to March
How to Reach: You can reach from Indore to Shivpuri by train in 7 hours and 10 minutes.

Jhansi, which has a special place in history of India and is synonymous with a great woman ruler of the Medieval India, is located in Uttar Pradesh, a state of India. The city boasts a rich history. Earlier, Jhansi was known as Shankargarh. The mere name of Jhansi evokes the name of Rani Laxmi Bai who fought in the first Indian war of Independence.

Jhansi is situated between two rivers Pahunj and Betwa. Jhansi allures the tourist with its wide range of colossal bastions and ancient monuments. These ancient monuments bear a good testimonial to the skill and artistic caliber of Chandela Kings. 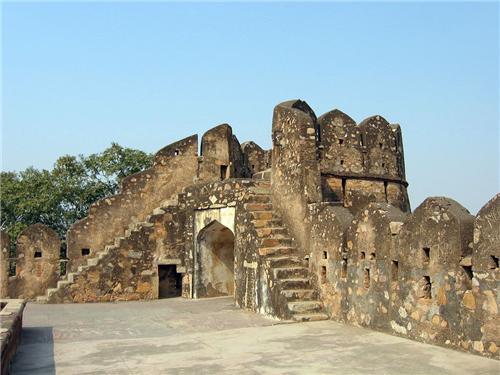 The fort of Jhansi

Distance from Indore: 554 kms
Best Season: October to March
How to Reach: You can reach from Indore to Jhansi by train in 9 hours and 20 minutes.

Located in the Madhya Pradesh, Ratlam is a town famous for its countless monuments which are steeped in history. It is a very popular tourist destination which attracts the architecture and history buffs due to many monuments. Once, a part of princely state of Malwa, today Ratlam is the center of many industries which involves gold and textile.

Originally, Ratlam was known as the Ratnapuri or city of jewels. Apart from being the popular tourist destination, Ratlam is also an important pilgrim destination which houses many important temples. In Jar, which is 11 km away from Ratlam, there is a temple which is dedicated to Lord Shiva. It was constructed in 11th century. 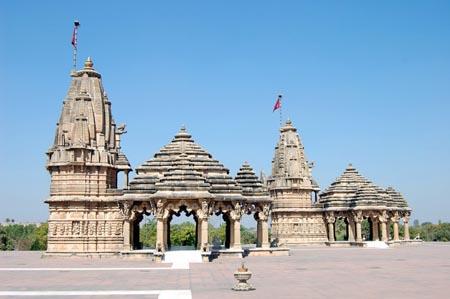 Distance from Indore: 136 km
Best Season: October to May
How to Reach:  You can reach Ratlam by car, bus, train or you can book a taxi. You will require 2 hours to reach Reteam.

Vidisha is a thriving city which is located at the convergence of beautiful Beta and Beas rivers in Madhya Pradesh state. This is an ideal weekend getaway. The old capital of Sun gas has many old monuments which provide lot of information about the architectural elegance during that period. An old city, which has been immortalized in the Pail scriptures as Besnagar, today is a commercially thriving town.

To the tourists, Vidisha presents a timeless and unique appeal with its magnificent memories of the glorious past. The relics o f the magnificent temples and grand monuments are constant remembrance of the glorious rules of different dynasties in the past. 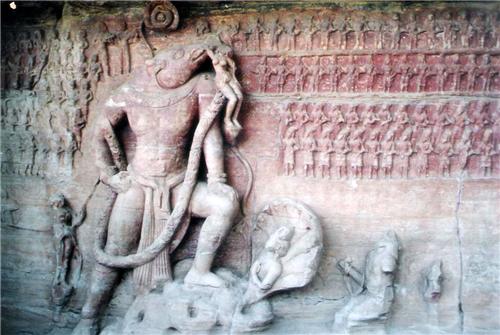 Distance from Indore by Road: 278 km
Best Season: September to March
How to Reach:  You can reach Vidisha by direct train which will take 8 hours to reach the destination.