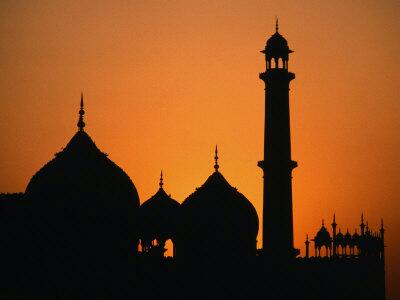 Indore is a city of many religions. Apart from Hinduism, there is a sizeable population of Muslims, Christians, Sikhs, Jains and Buddhists in the city whose religious structures form an integral part of the Indore landscape.

The Muslims are a significant part of the local population, numbering over half a million people. They play a significant part in the socio-cultural dynamics of the city. The Muslim community in Indore is largely composed of two sects, the Bohras and the Sunnis. The Bohras are concentrated in the commercial places of Indore while the Sunnis live in seven or eight clusters within the city.
The influence of Mughal rule over the ruling Holkar dynasty led to the establishment of many mosques in and around Indore. These mosques are not only places of worship for the local Muslim community but also a place for hosting Islamic festivals and social gatherings. Indore mosques are also impressive testimonials of Islamic architectural styles replete with minarets, cupolas, towers and marble facades.

Some of the famous mosques in Indore are: 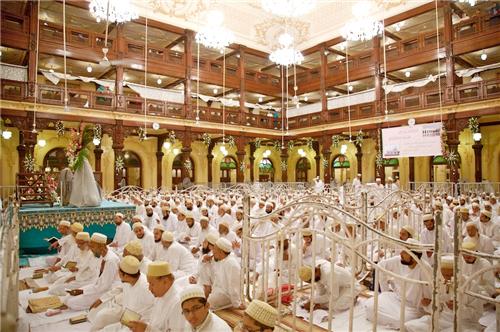 Other Mosques in Indore

The other mosques in Indore which are a center of worship and learning are the Saifee Mohla Bohra Masjid in the Bartan bazaar, Noorani Masjid in Azad Nagar, Dawoodi Bohra Mosque in Siyaganj, Gulzaar Colony Mosque in Madina nagar, Moti Tabela Masjid in Chhatribagh, Chandshahwali Darghah in Snehlataganj and many others.

Some of the well known mosques around Indore include: 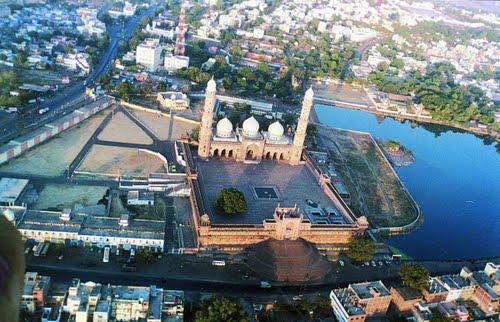 All the mosques in Indore are well connected by the local transportation system.  They are a must visit for any tourist for their socio-cultural value as a place of worship, historic glory and serene architectural splendour.