The civic administration of Indore is entrusted with IMC or Indore Municipal Council. This governing body has rights and duties to frame the policies for urban matters under the rules of Madhya Pradesh Nagar Palika Nigam Adhiniyam 1956. This organization in Indore is controlled by an elected Mayor and members hailing from the influential political parties of the state. All matters related to civic infrastructure in the city are resolved by this corporation of local self government which has also transformed largely in lieu of the overall development of this city.

In the year 1868, seeds of planned urban development were sowed in the form of first Municipality of this region. Holkars were the patrons of progress along with art and architecture. During 1818, they moved the capital of their regime to Indore from Maheshwar. Since then, they initiated the constitution of a governing body to provide basic facilities to the people. In 1868 when this Municipality was formed, Bakshi Khajan Singh was made its Chairman. 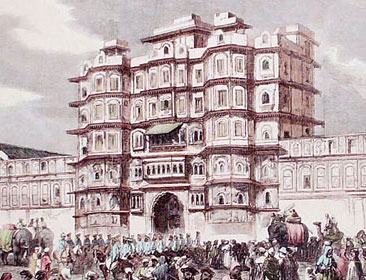 Later on during 1906 to 1912, Indore Municipality achieved new milestones by establishing its powerhouse and water supply system. Indore became the foremost city in this region to have an elected Municipal Corporation formed for civic administration and welfare of this city.

Members for governance of IMC Indore 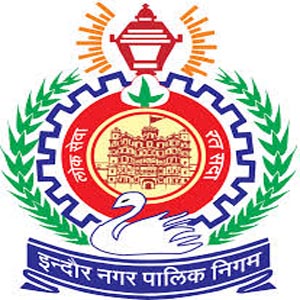 The entire city of Indore is divided into 69 wards and 12 zones for its better and well organized administration. There are 13 departments in Corporation and each department is headed by councilors who are elected from these wards.

Mayor is the head of Corporation and he is elected by the voting of citizens residing within the municipal limits of IMC. Other members include 2 Members of Parliament, and 5 members of State legislative Assembly. Out of 69 seats representing different wards, 25 seats are reserved for female candidates as per 74th constitutional amendment.

IMC also has an advisory council called Mayor-in-Council to assist in its proper functioning and framing of policies. This advisory council has 10 members appointed and headed by the Mayor.

Functions and Duties of IMC Indore

The major functions assigned to this municipal corporation include construction of new roads and maintenance of existing ones, Regulation of drainage system, water supply, electricity supply, waste management, registration of birth and death, issuance of marriage certificates and trade licenses, collection of property tax, street management, waste disposal, and all other services conceded to it. 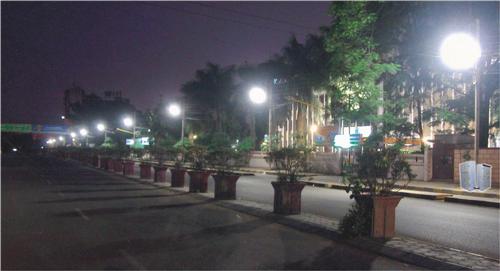 With the growth of information technology, Indore Municipal Corporation has also planned to go online with computerized accounting and bills generation. The corporation is set on the path of computerization to offer rapid and efficient services to the people of Indore. These services include online bills payment, computerized licenses, and certificates as well as advanced techniques of property tax assessment.

Explore more about Administration in Indore