Geographically, Indore is located in the Malwa plateau with Vindhyas Ranges fringing its southern end. At an elevation of 553 meters above sea level, the city experiences a typical continental climate. Major portion of Indore district is covered by a broad plateau and it slopes towards north from Vindhyachal having Chambal and its three parallel tributaries viz Khan, Gambhir and Shipra draining the whole region.

The largest city of Madhya Pradesh shares its border with Pithampura and Betwa in west; Ujjain and Sanwer in North; Khandwa, Mhow, Choral, and Manpur in South; Dewas in northeast; and Simrol in southeast direction. 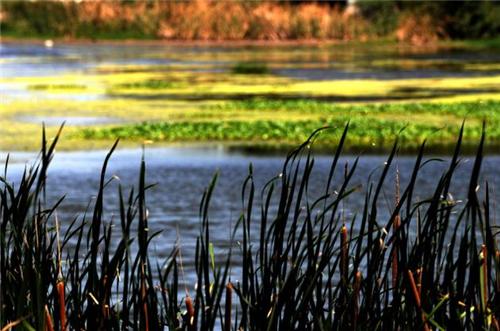 Being situated on Malwa Plateau, topography of Indore is full of rocky terrains and undulated plateaus. There are plateaus perching above 487 to 579 meters above sea level. Mainly the drainage of city flows towards the north and there are stretches of plateaus that are urged from the main southern ridge. In the south eastern region of Indore district, there are steep hills and valleys with narrow streams. Towards west, it has Janapao hills and Singarchori which is the highest peak of this Malwa Plateau. As a major portion of district lies on the northern slope, it joins Ganga drainage system having its four major rivers flowing in a parallel direction with each other. 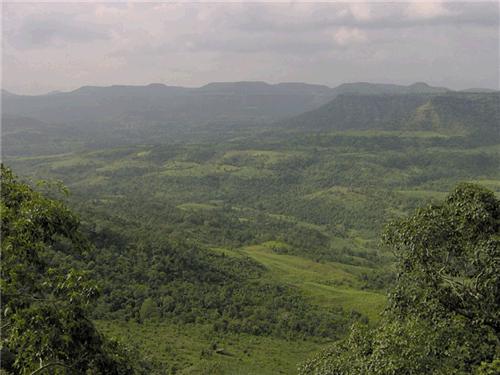 The soil is by and large black cotton soil in most of the areas in city while the suburbs even have red and black soil. It is rich with nutrients required for flourishing dry crops. Black Basalt is the basic composition of rocks found in its core and the entire region comes under Seismic Zone III that is prone to an earthquake of 6.5 on Richter scale. Limestone deposits in Simrol and Basalts are most commonly found here.

Flora and Fauna of Indore

There may be no distinct type of vegetations peculiar to the city but it has the typical Central India type forests which are Southern Tropical Dry Deciduous Forests having teak and bamboos. This region has the nearest forested area found in Deoguradia Pahad near Dudhia Village 6 km away from Indore city.

It earlier, used to have dense species in these forests. It also involves non teak mixed type forest plantations including some semi wild trees like Tamarindus Indica and Mangifera Indica. Also there are some areas having Anjan forests, Salai forests, Savannah, and Palas forests in this district. The modern lifestyle and growing population has taken its toll on greenery in this city as well and only patches of green belt are found in entire district now. 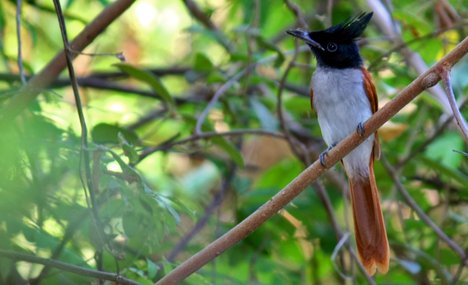 The high density of population has led to quite limited species in this region. As such wildlife is not quite extensive here though the common animals like cow, dogs, horse, buffalo, goat, and pigs can be easily located within the city limits. The area has around 13 avian species which include Pariah Kite, King fisher, Spotted Dove, Black Drongo, and Indian Roller.

Indore city is situated at the confluence of River Khan and Saraswati while there are many other rivers flowing through this district. Interestingly, there are four main rivers in this region, Chambal, Khan, Shipra, and Gambhir but all of these flows parallel to each other without exceeding their water parting lines. Khan River is the main water body in the city as it flows right through the heart of Indore.

In fact, it is a tributary of river Shipra that surfaces near Umaria Village 11 km away from city. Chambal flows down the Janapao Hills near Mhow Cantonment while Gambhir flows towards north to act as boundary between Depalpur and Indore. 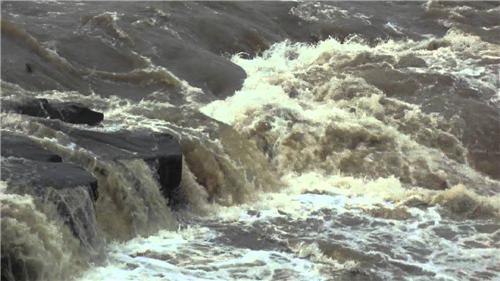 The city has no natural lake but there are many lakes and tanks created artificially by building dams on rivers. Yashwant Sagar Lake, Pipliyapala Talab, Sirpur Tank, Bilawali Tank, Berchhia, Sukhniwas Lake are the main water bodies of Indore among which Yashwant Sagar is the largest to supply water to the city. These lakes and tanks provide water to the adjoining areas and their water is widely used for irrigation purposes as well. Apart from these, there are many seasonal and permanent waterfalls around the city of Indore. These include Patalpani, Tincha, Gidya Kho, and Muhadi waterfalls.

Indore enjoys the Continental climate of Indian sub continent due to its location towards the center of country far away from the seas. As such summers are blistering hot and winters sometimes, freezing cold with moderate rainfall during monsoons. This typical weather of the city is also attributable to its geographical position towards south of Malwa Plateau. 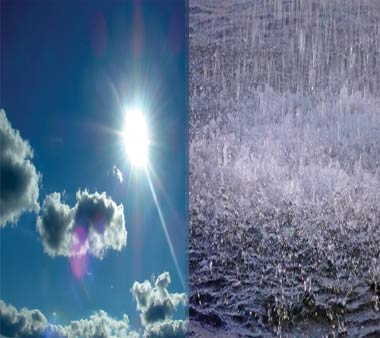 Summers in Indore begin from mid of March and ends with onset of monsoons in mid of June. April and May are extremely hot months with day temperature souring above 40°C on some days. Normally, the temperature varies between 35 and 40°C during this season. But despite of sweltering heat during daytime, evenings are a big respite due to Shab-e-Malwa, the soothing winds flowing across this region.

South West Monsoons bring rainfall to this city from the mid- June to mid- September. The rainfall is rather meager in this region measuring to about 30 to 40 inches. Most of the rainy showers are witnessed during the season of monsoons. Climate during this season is usually pleasant and breezy and continues to be so till the end of September. There is also certain amount of humidity experienced during the rainy season.

From the second half of November, chilling winters begin in this city although the cold season arrives right from the end of monsoons in October. January is the coldest month with recorded temperature dipping to low levels of 2°C. Generally too, the average night temperature during the winters linger around 10°C and 26°C. There are western disturbances during this season that causes scant rainfalls in winters in the region of Indore.

This transitional climate of Indore makes the months from October to March most congenial for enjoying the city. With proper clothing and accessories, you can plan a visit to this city in probably any weather as such though the natural beauty is at its full bloom in monsoon period.

Other Important Information about Indore