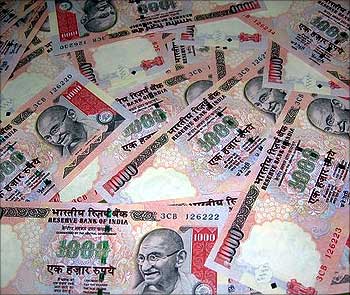 The History of Indore Economy

Since its inception, Indore has been a prosperous trading hub catering to the need of travelers traveling from Deccan to Delhi. The place was also a natural resting place for those who traveled from the East to the West. Although the city’s convenient location has helped it to achieve its position, patronage by the local Zamindars too has made a major impact. To this date, most of the residents of Indore make their living through trade and commerce. Because of their entrepreneurship economy of Indore is expanding in all directions and the city has become the financial capital of whole of Madhya Pradesh. 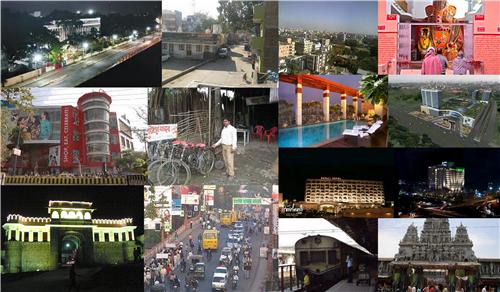 Indeed, the financial importance of Indore can be gauzed from the fact that the Madhya Pradesh Stock Exchange, the third oldest in whole of India, is located not in Bhopal, but in this very city. In fact, Indore has the largest economy in whole of central India. It is also financial center of the Delhi-Mumbai-Industrial-Corridor; consequently, any change in its status has a direct impact on the economy of rest of the country.

That the economy of Indore is vibrant is as clear as daylight. Although trading still occupies the central position of the economy, different types of industries too has made entry into the market. Indeed, from traditional agro industry to modern Information Technology, everything has its own place in Indore. What is more, it is not only the large industries, which has made a mark in the economy of Indore, small to medium scale establishments too have made equal contribution.

Because Indore is located at the heart of the cotton belt of Central India, textile has always been the traditional agro-based industry. There are quite a few big mills located in and around Indore.  Moreover, the city is still the bastion of wholesale garment trading. Export of garments too is a good business here.

The metal industry too is a well established business in Indore and its contribution to the economy of the city is quite significant. Alloy and steel products are not only manufactured in large scale, but are also exported to different countries. Among them, flat steel products including cold rolled coil, galvanized corrugated sheets, color coil, profile sheets etc need special mention. Automobile industry too is a major contributor in this sector.

As has been already mentioned, there has been a boom in the Information Technology sector in Indore. Several small and big firms have made their headquarters in Indore.


Other Industries in Indore

Other than the above, there are some other industries, which have contributed significantly in improving the economy of Indore; they are as follows,

Domestic and International Brands in Indore

Confectionaries of Indore need special mention. The Namkeens produced by them is famous all over India. It also provides employment to a large section of workforce. However, here is a list of more well known brands that have their units in Indore:


Many other small and big names have made significant investments in Indore and to sustain such growth and also to take advantage from it, almost all major banks have opened up branches in Indore. Their contribution to the economy of Indore is no less significant.

With Indore's rich heritage, Indore attracts millions of tourists from all over the world. Consequently, a full-fledged industry has developed over the years. Today, we have number of big and small names investing in this sector. Being labour incentive, the tourism sector too has contributed a lot in the economy of Indore.