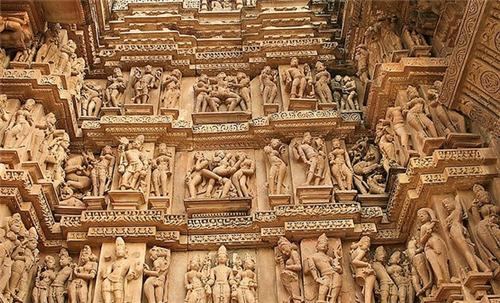 The city of Indore, located on the southern edge of the Malwa Plateau, is famous for its multi-ethnic culture. It may not be out of place to mention that it is mainly because of its rich culture Indore has become what it is today. However, it is equally true that the culture is always an outcome of the history as well as geography of the place. Hence, let us first look into that. 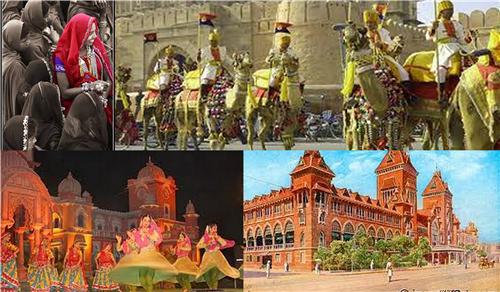 Apart from that, the city also holds innumerable temples such as Annapurna temple, Bara Ganapati Temple, Crystal Temple. Kanch Mandir, Sai Baba Mandir etc. All these temples reflect the religio-cultural aspect of the city. Indeed, the city’s religious heritage is older than the city itself. It is said that, the name Indore is derived from the temple of Indreshwar, established long before Malwa Rao Nandla Choudhury chose this spot to erect the fort of Shree Sansthan Bada Rawala. 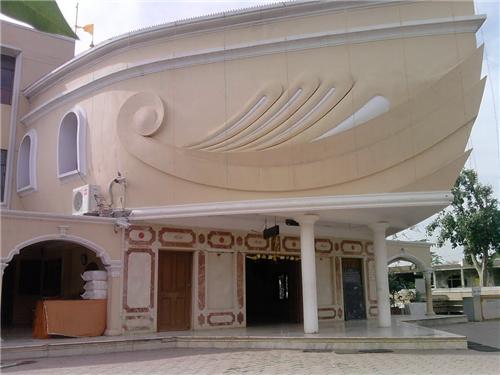 Situated in the confluence of two rivers Saraswati and Khan, both of which are tributaries of the River Shipra, the city can trace its root back to the sixteenth century. At that time, it was trading hub lying not only between the Deccan and Delhi, but also between important pilgrimage centers such as the Mahakaleshwar at Ujjain, Omkareshwar on river Narmada and Rameshwaram in Tamil Nadu. For the Maratha soldiers too, it was a natural resting place and so to meet the need of the travelers a trading center began to develop over here.

However, that as only one aspect of the city’s culture. Indore is actually a multidimensional city. Its influence on the art, fashion, research, technology, media or entertainment is of no less significant either. What is more, the city being the seat of Holkars, is full of architectural wonders. Let us have a look at some of them:

The Multidimensional Culture of Indore

It is a historical fact that, Indore had to face onslaughts from different warring groups quite frequently. However, this had a positive side too. The people of the area came in contact with outsiders from the very beginning. Its geographical position too contributed to this factor to a large extent.

However, the upshot is that multi-ethnicity is a way of life here and this has been reflected in city’s art and craft, food habits and even in languages spoken by the people. Let us take them one by one.


Art and Craft of Indore

Although the art and craft of Indore is greatly influenced by the neighbouring states, the artisan of Indore has also contributed to develop a unique style. Let us next take a look into that : 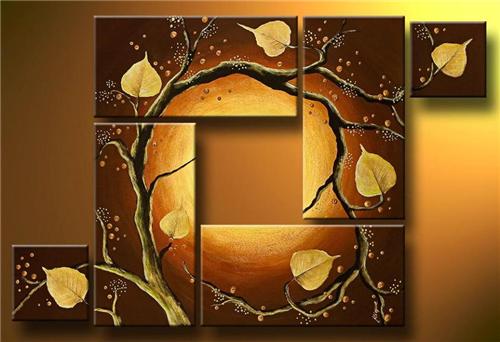 The cuisine of Indore is as attractive as the land itself and reflects the mixed culture of the region. Different types of Namkeen are its specialty. However, the city is equally famous for its sweets such as Moong Ki Halwa, Gajar Ki Halwa, Bengali Sweets etc. Shikhnji, Lassi, Santrola etc too have made their own space along with typical Malwa dishes such as Dal-Bafla, Nihari Gosht and Poha in the culinary culture of Indore.

Just as the cuisine, its languages too reflect the multi ethnicity of the region. Although the official language of Indore is Hindi, Marathi is spoken by a large number of residents. Other than that, Gujarati, Punjabi, Rajasthani, Bundelkhandi, Malawi and Chattisgarhi are some other important language spoken by people of Indore. 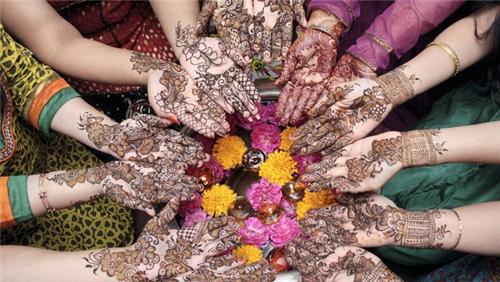 Almost all national festivals are celebrated here with gaiety. However, Holi, Nag Panchmi, Rakhi, Rang Panchmi, Annat Choudas, Ahilya Utsab, Ganesh Utsab, Navratri, Dussehra and Diwali are some of the festivals, which are dearer to the people of Indore.