Indore is said to be the economic capital of entire central region in India. The flourishing industries and trade in this city are the major factors leading towards the growth of overall business opportunities in Indore. The increasing population of this city along with corresponding advancement of its infrastructure has led to immense progression of economic conditions as well as prospects for new businesses here.

Businesses of all scales ranging from small to large enterprises have been sharing the podium for development of opportunities in Indore. In fact, every year, Indore organizes Global Investors Summit which is participated by more than 20 nations including USA, Australia, UK, Germany, and Japan. 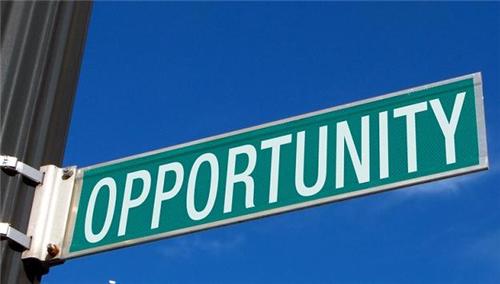 Indore was always the center of trade and commerce even during its ancient days under the regime of British and its Holkar kings. Development of business is in the nerves of this expedient city where cheap lands and labor attracted major business houses to project bigger avenues of growth. Its adjoining areas like Pithampura and Sanwer are also equal contributors to its business environment due to presence of large industrial and commercial establishments there.

Indore, along with Pithampura Industrial Area, is leading the bandwagon of industrial growth in central India. Favorable policies of government, infrastructural facilities, and growing opportunities are alluring even more leading industries to Indore. While food and textile are the main industries in this part, other heavy industries like manufacturing, pharmaceuticals, and automobile have also contributed largely to its industrial development. 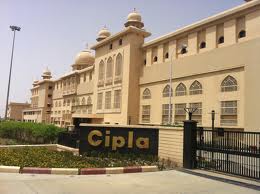 There are many big and small companies in Indore catering to various industries. The industrial belt of Indore, Pithampura, and Sanwer collectively has many big automobile and pharmaceuticals production units functioning in its suburban regions.

There are major conglomerates like Ajanta Toothbrush, Force Motors, Mahindra, Ipca Laboratories, Ranbaxy, Cipla, and Ruchi Soya Industries. Its local small and large industries are also actively working in this city for its business development. 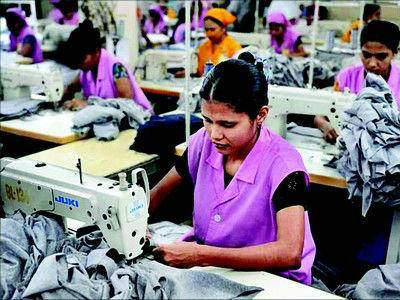 Indore is a city popular for its textile industries and food products. These are the main stream businesses of this city with many local level as well as established companies making a foray into this ever expanding arena of business in Indore.

There are many old textile mills and newer establishments setting up here along with food industry, particularly, namkeen manufacturing units. 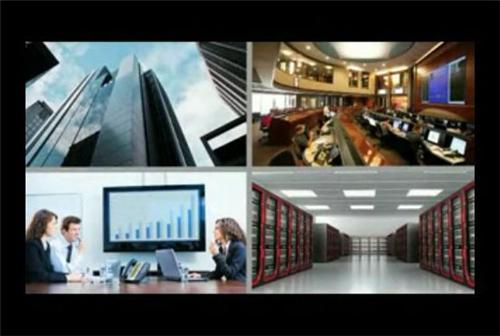 Increasing population of the city has raised the demand for better services in Indore. Major services provider industries like BPOs, consultancies, Telecom, and Health care are growing at a fast pace due to congenial business environment and prospects of Indore. Major telecom companies like BSNL, Vodafone, Idea, Reliance, Tata, and Airtel have expanded the scope of their services along with major health care companies like CHL Apollo, Fortis, and Max Hospitals. 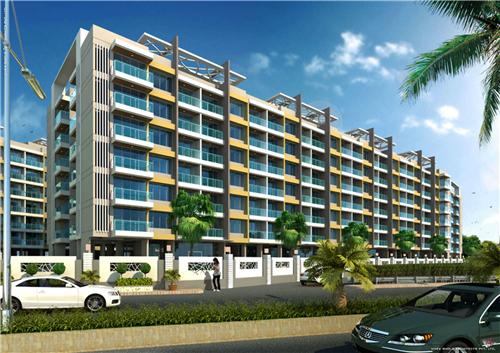 Like any other developing city, Indore has shown impressive progress in terms of real estate due to escalated demands for better residential as well as commercial spaces in the city. Maj or real estate companies like DLF, Parsvnath, Omaxe, Ansal API, and Sahara have launched their mega ventures in different parts of Indore. Even the local market players including Sakar Group, Pumarth, and Kalindi are developing huge land areas with a view to transform the real estate scenario of city.

IT Sector in Indore 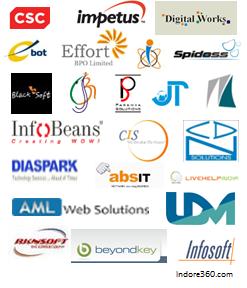 If development of Information Technology or IT sector is a determinant for business opportunities in a city, Indore is on the verge of conquering this territory as well. The proposed IT Parks and SEZs along with the existing ones are leading the city on the path of being India’s major IT hubs.

With companies like Infosys and TCS planning their set up and many leading companies already functional, this city is witnessing a big boom of IT sector. Along with development of business opportunities, they are also expected to provide great deal of employment to local people.

Being the center of economy and business since history of this region, Indore is a city that largely thrives upon its economy. In the decades that followed post independence, the city has shown remarkable growth in economical terms with its mainstream industries including its namkeen factories, handicrafts and textiles.

The city has oldest stock exchange of the region and some of the leading multinational as well as national companies. It is due to its expansion economically that living standards have improved with lifestyle in this emerging city. With such diversified industrial and business portfolio, the city is certainly making its mark as the economic capital of Madhya Pradesh.