Indore has a rich cultural history which is glorified with its performing arts and traditions. It has undergone immense modernization and is emerging as a cosmopolitan city that beautifully co exits with its magnificent history. Even during the reign of Holkar kings in Indore, its arts were patronized by these rulers and they even flourished largely during that era. The fixation still continues and it is reflected by the performances enthralling a packed audience in auditoriums in Indore. There are many reputed and huge auditoriums in the city where the local artists perform and showcase their talents.

Abhay Prashal Auditorium is a part of well diversified sports complex known as Khel Prashal in Indore. The inauguration of this Khel Prashal along with Abhay Prashal Auditorium was done on 6 December 1994, since then it has witnessed various events and programs during the course of time. The foundation of this marvelous place was laid by Shri Arjun Singh, the Chief Minister of Madhya Pradesh at that time. Abhay Prashal Auditorium is a immaculate place for organizing cultural programs, academics events, musical concerts, scientific conferences, drama programs, and other such live events to add grandeur to the occasion. It is well equipped and managed with experienced staff and managerial team to provide complete solutions to organize an event.

Ravindra Natya Griha is one of the prominent centers for performing arts and theatre. It has been established before 59 years and has witnessed many cultural events and programs throughout these years. Many national and international artists have performed in its arena and mesmerized by the architecture and grandeur of place.

Recently it has been renovated in the process of preserving historical monuments and infused with many conventional facilities like digital sound & acoustics system, movie presentation, state of the art air conditioning, wooden flooring, beautifully furnished green rooms with all facilities, cafeteria for visitors, aesthetically decorated lobbies, refreshment room with modern features, and pure drinking water. Along with all these facilities, they are also providing luxurious and comfortable chairs for the crowd coming to watch theatre, and imported carpet and curtains to add luxury to this memorable place. 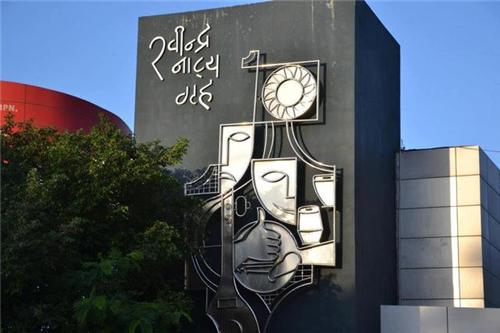 Pritam Lal Dua Sabha Grah is part of the famous Government Ahilya Central Library. It is comprised of sabhagrah in main hall, art gallery in basement area, and exhibition gallery at first floor. It is well versed with all the facilities like drinking water, projector & laptop, parking, wireless mike, digital sound system and other such important services. This auditorium is having a capacity of 150 seats, in which 114 spaces is permanent and 35 extra seats are provided by moulded chairs. 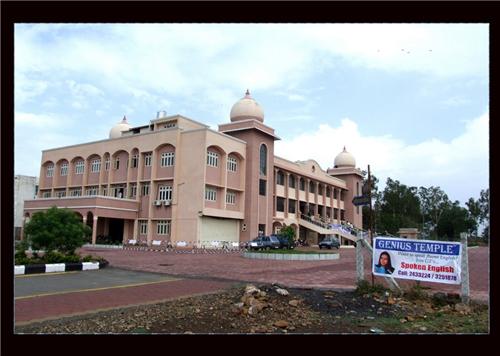 DAVV Auditorium was established on 30th Sept 2005 by the honorable Governor of Madhya Pradesh, Dr Balram Jakhar. It is exclusively meant for the members of DAVV along with government bodies and institutions; whether, regional, national, or international. This auditorium is perfectly suitable for organizing seminars, workshops, plays, recitals, movie screening, and live performances. With capacity to accommodate 1100 people, it offers facilities like audio systems, lighting systems, projection systems, and video conferencing systems. There are washrooms and two green rooms located at back stage. This air conditioned auditorium has parking space for around 200 vehicles and a 200 KV generator set.

For the art enthusiasts, this center offers the great opportunities to hone their skills in dance, drama, and many other innovative performing arts. Along with harnessing the budding talents, it also gives the required platform of exposure to perform. They organize workshops, programmes, and competitions. Established on 3rd May 1999, this center is an independent institution supported by Dainik Bhaskar with a sole aim to promote the arts of India. 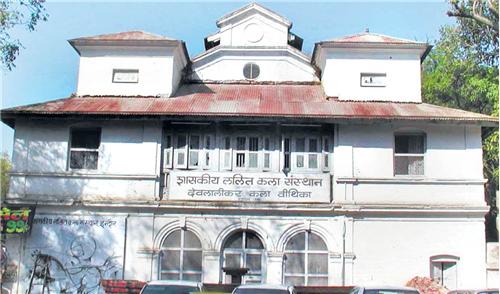 Other Auditoriums in Indore

Explore more about Culture of Indore