Indore as a Tier II city of India has shown remarkable progression in terms of all factors including health, education, entertainment, and civic infrastructure. The city has an important place in medieval history of India and the seeds of its present growth too were laid during those times. Since then, general administration of this city has been managed efficiently by the local government leading to a sustainable development of Indore in every sphere. For administration of a city, its civic infrastructure, law and order, as well as urban planning play a significant role. In these regards, Indore has excellent authorities to monitor the entire city. 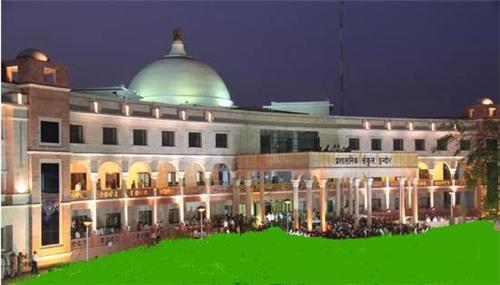 This government body is entrusted with civic infrastructure of the city. Indore is divided into 12 zones having 69 wards which are governed by Mayor of the city along with other officials. Mayor is elected by Corporators of all the wards while there is a Municipal Commissioner with whom the executive powers of IMC are vested. Currently Mr. Krishna Murari Moghe is the Mayor of city and Mr. Rakesh Singh is the Municipal Commissioner.

It is a local body of Indore entrusted with duties of urban planning and development. The department was initiated in the year 1973 under Madhya Pradesh Town and Country Planning Act, 1973. It implements the master plans made for the city related to development of residential areas, transportation network, and urbanization of the city. The department is headed by a Chairman appointed by the government along with collector of district, Municipal Commissioner, five representatives of state government, and other officials. Mr. Shankar Lalwani is the present Chairman of IDA. 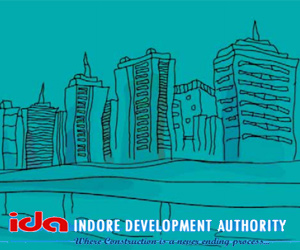 Collectorate of Indore city comprises of deputy collectors, additional collectors, and other officers working under the Collector or District Magistrate. The collector enjoys executive powers related to general administration as well as law and order conditions of the city. There are Superintendents of Land Records, Magistracy, and Police to assist him in execution of duties. The Magistracy consists of Additional Magistrates, Deputy Magistrates, and Tehsildars. 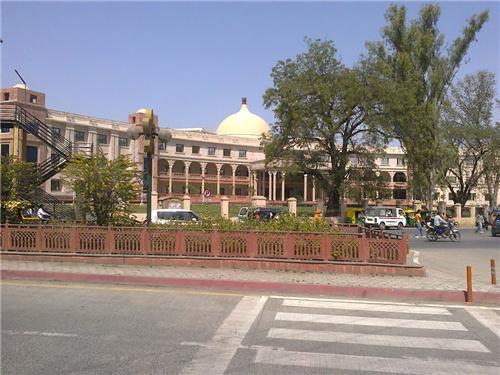 For development functions, city is divided into blocks headed by Block Development Officers and the Collector looks after their working. Similarly, for every function related to the administration of entire district including all the divisions, there are separate officers designated with relevant duties. Mr. Aakash Tripathi is the current Collector of Indore.

Even since pre independence era, Indore has been the central seat for judiciary in this region. Later on, with independence, the High Court of Madhya Pradesh was set up in Jabalpur but Indore being an important city for the state was made the permanent bench of this high court. The Indore bench of MP High Court was made permanent vide Presidential order of 1968. This second largest judicial bench has 13 revenue districts under its control. 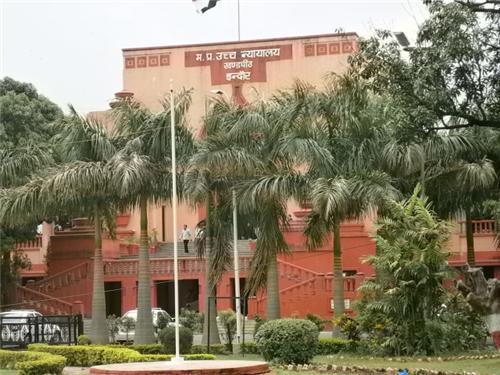 Indore is home to two prominent jails including the Central jail of Indore and Indore District jail. Central Jail of Indore is the oldest jail in central India and it is also a fine example of model jail. It offers several vocational training to the inmates and provides them the basic facilities to live a dignified life. It is housed in a huge compound and has better living conditions for the prisoners. 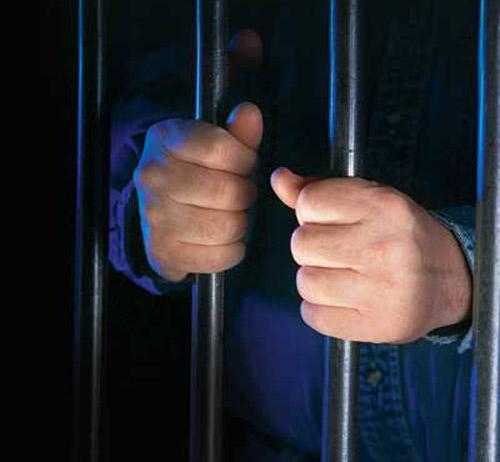 Those convicted for a term less than 10 years are sent to Indore district Jail which is also an old institution. This jail is supervised by Class II Jail Superintendent who is answerable to Jail Superintendent of Central Jail. It has 8 blocks including one separate block for female inmates. 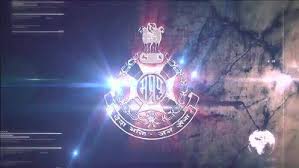 Inspector General of Police (IG) is the top authority to maintain the law and order conditions of city. This department is entrusted with duties related to crime prevention and control, official and confidential correspondence, and other urgent matters.

DIG range has 11 districts under his control including the Police Training School of Indore. Senior Superintendent of Police is the Head of district police and works under DIG of Western Range having office at Indore. There are currently 44 police stations in Indore to maintain its law and order.